Skip to content
PJSI Blog > Precision Joint Solution Plus > We are Proud to Welcome Christophe Meirsschaert of Belgium to The Precision Team! 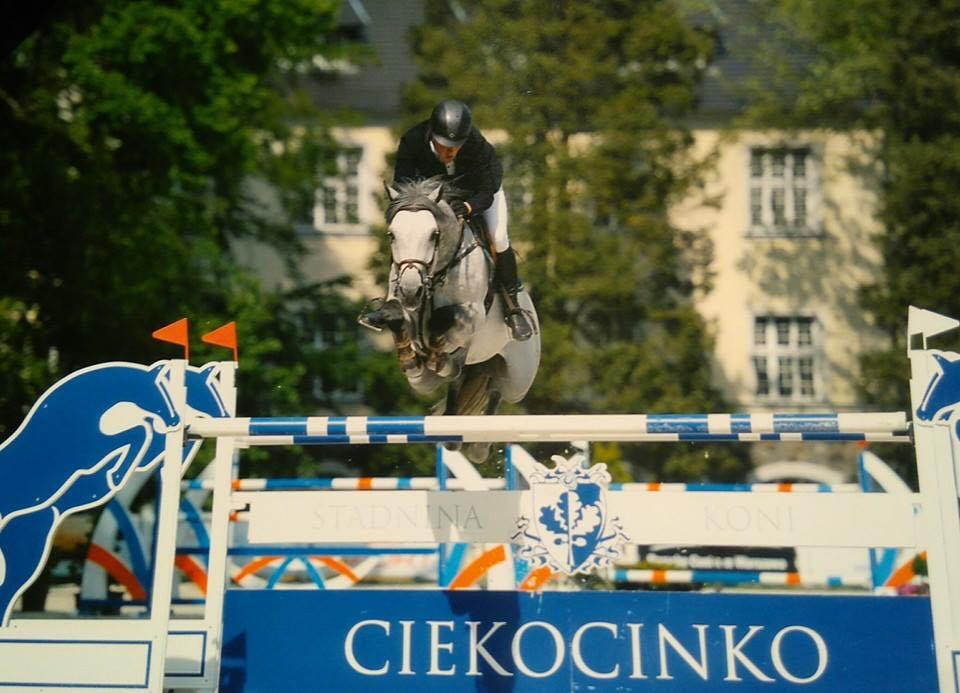 Christophe Meirsschaert of Belgium is a 24 year old show jumper and the founder of 5C Equestrian Company. Christophe’s primary focus is producing quality horses which can compete at a high level. His current best mount is an approved stallion who had a very successful year in 2017. With several placings in the 1.50m Grand Prix’s, he received a ticket to participate in the Sires of the World, a breeding class for stallions up to 1.55m! This class was so successful, Christophe also competed his stallion in the World Championships for young horses.

His current goals include Belgium Championships for young horses and World Championships. He hopes to bring up his younger horses to the two and three star Grand Prix Level.

We are absolutely thrilled to have Christophe  as part of The Precision Team! We look forward to seeing exciting things from his exceptional stallion as well as his up and coming young stock! 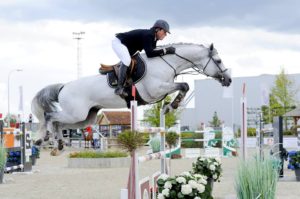